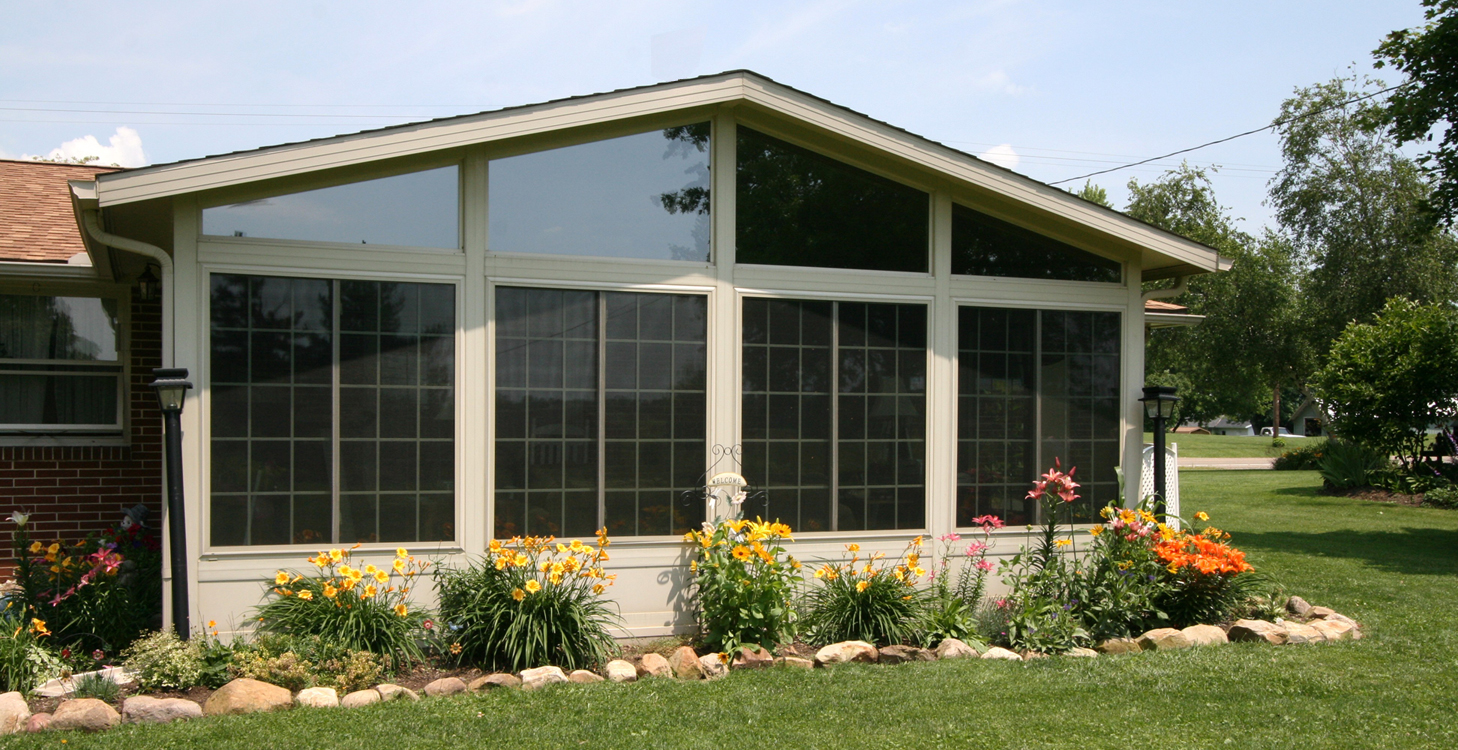 Joe Urban was a Swiss immigrant who moved to Galion, Ohio from New York City prior to WWII. Although a commercial photographer by profession, Joe never stopped looking for the “right” opportunity. When Joe developed a self-supporting aluminum awning, he recognized this was his opportunity and formed Urban Industries to manufacture Urban Awnings. In 1949 Joe broke ground for a new factory which he subsequently expanded seven times during the 50’s. By 1957 Urban Industries employed over 60 people and Joe opened a second plant in Azuza, California. In 1963 Joe Urban died unexpectedly and Jacque Jones purchased Urban Industries.

In 1976 Ed Rieke and two partners purchased the struggling company. With careful attention to detail, frugal budgeting and hard work, they were able to turn the company around. In 1976 Urban was down to 6 employees and had limited sales. As time passed it became apparent the partners did not share the same vision for Urban Industries. In 1981 a new Urban Industries emerged led by Ed Rieke, president and a compliment of good people.

In 2017, Ned Rieke, the then-current Vice President of Operations, was installed as President and CEO by the Board of Directors. He has been the acting President for the better part of the previous two years. He is taking over for his father who is pursuing other interests. He oversees the day-to-day operations and was pivotal in guiding Urban through a transitioning economy. He was influential in securing national accreditation on the company’s major product lines as well as expanding the compliment of services and products the company offers. As customer focus changed, he led the way in adapting to the changes and spearheading new challenges. His youthful vigor helps energize and inspire those around him.

Urban’s corporate office is home to Krista Thomas, Dreama Enderle, Warren Johnson, Laura Hoffman, and Ned Rieke. Each of them provides many talents which make Urban work in an efficient manner.

Urban has a combined manufacturing floor space of just over 175,000 sq. ft. between its three facilities in Galion, Ohio. Main Production Plant – Josh Laferty, plant manager, oversees the lamination, enclosure fabrication, and specialty products. Rick Lowe is in charge of our in-house tool and die as well as heading up our maintenance division. Operated on a just in time inventory control system, Urban Industries uses total quality management in its corporate leadership.

Urban’s corporate motto is “When it’s all over, we want to feel good about what we have done.” Urban Industries continues to be a community leader in the annual United Way Drive for Galion, repeatedly placing #1 in per capita donations. Urban Industries and its employees have always been active supporters of the Boy Scouts, Girl Scouts, American Red Cross Blood Mobile, Galion Community Center / YMCA, POW-MIA, Galion Theater, and many other civic, parental, school, and church organizations and programs.